I will basically watch anything on Netflix. If it looks even half-interesting on my homepage, chances are I’ll give it at least an episode. It doesn’t always work out, but when it does, I end up binge-watching a series. I found myself in that situation this weekend with the Asa Butterfield led Sex Education.

The series centres around sixteen year old Otis (Butterfield) and his struggle with sex. His mam (Gillain Anderson), is on the opposite end of the spectrum. As a sex therapist, we see Jean talk very openly about her sexual relationships and isn’t shy about showing multiple partners in early episodes. Following an accidental session with school bully, and headteachers son, Adam (Connor Swindells), goes well, Otis is encouraged by cool loner Maeve (Emma Mackey) to offer sex therapy to their school peers.

It feels important for younger viewers. As a 24 year old, I was aware that I was probably a few years older than the intended audience but enjoyed it enough for entertainment purposes. Particularly in the opening episodes, the humour is perfect. Otis’ best friend, Eric (Ncuti Gatwa) is often the butt of the best jokes, particularly while wearing orange to a house party.

Eric is also a prime example of why the show feels important for younger viewers though. Although the British humour perfect offsets the emotional gravitas the series possesses, it shouldn’t overshadow the responsibility Sex Education has taken on to represent non-heteronormative identities.

This show isn’t for broflakes who are easily offended by people who stray away from binary gender types and sexual stereotypes. Sex Education celebrates diversity, and tackles myths that have probably existed in every British school for longer than even I care to think. 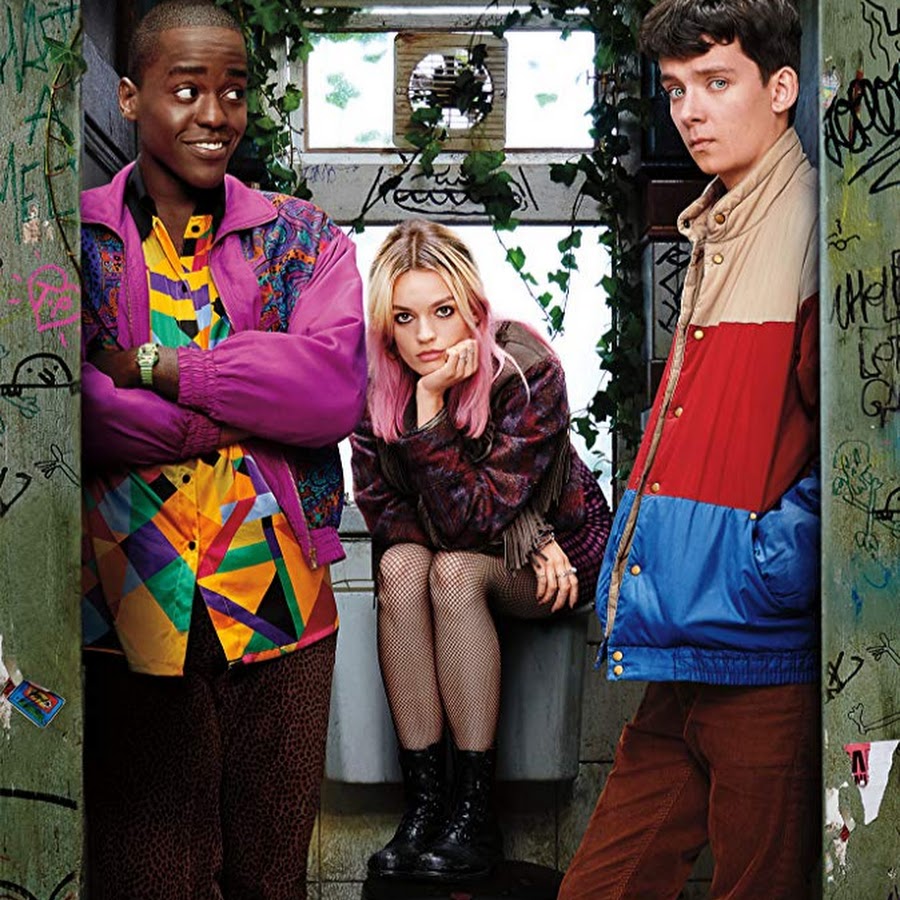 Its complex and mature, treating the audience with respect. From the popular athlete to the means girls and the stoners to the art-kids, everyone has some sort of insecurities in their teens, and Sex Education isn’t shy about representing almost anyone and everyone in todays society.

It falls off in quality slightly towards the end, especially because of a few loose ends that I’d hope would be tied up in the second series. I won’t say much more than that to avoid spoiling anything. For any young, progressive, generation-Zers, Sex Education is a must-watch.