Last Train Home festival comes to Darlington on September 22nd courtesy of Tracks. Among the venues is Legacy Skate Store which houses exciting hip-hop talent from the North East including Shakk, Kv$hnoodle and Endem. Liam Hope and Jister are also performing at Last Train Home festival alongside Rex Regis who has answered a few questions we sent his way ahead of the event. 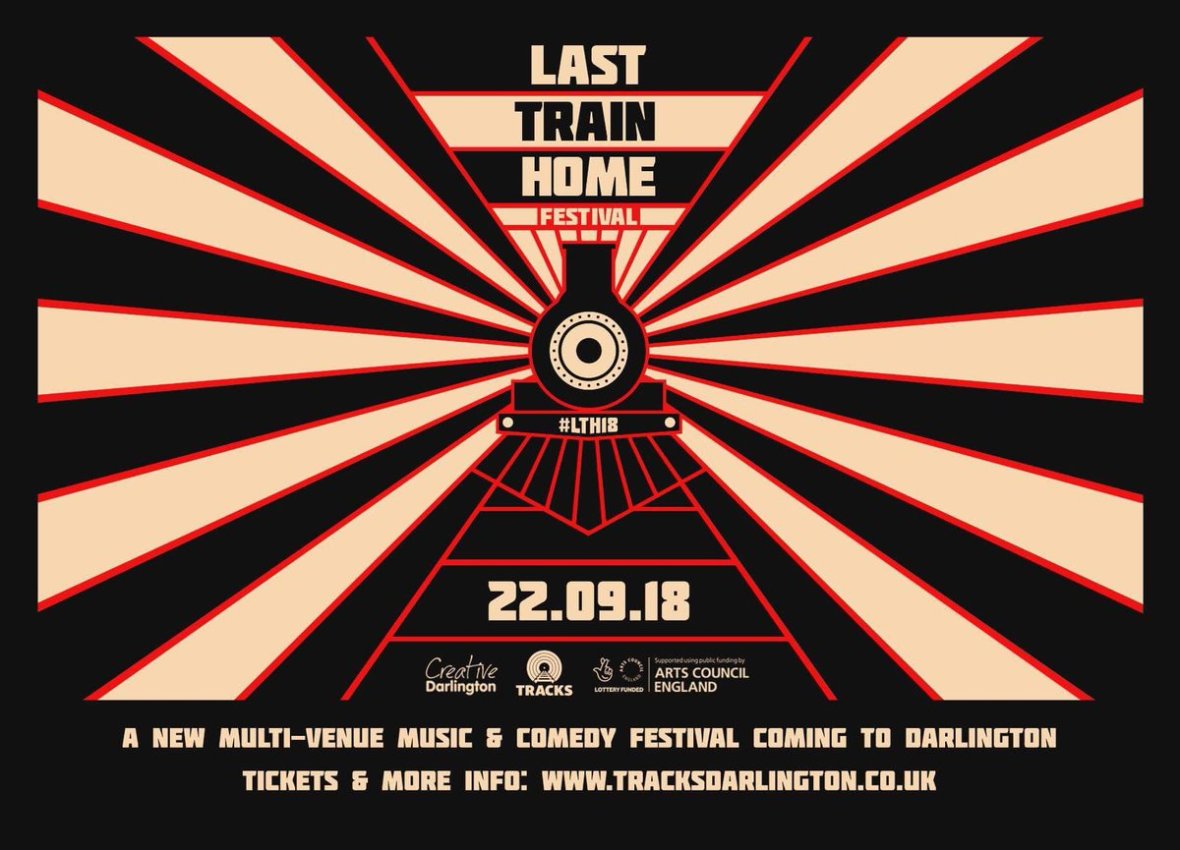 You’re back in Darlington once again for another festival, how does it feel to be constantly welcomed back?

Its great to be back again, its becoming a 3rd home lol. I’ll always love gigging in Newcastle. But in Sunderland and now Darlington its bit more special cause its a fresh new crowd, fresh new venue. Plus 9/10 I’m on a bill with people I’m not usually on with. So its also refreshing to see others up on stage like a Shakk or Endem.

Headliner of the hip-hop stage Endem has spoke very highly of you. How does it feel knowing you have influenced someone purely through music, and not just through your work with Chat Trust?

Its humbling really, to be held in high regard is great but sometimes you don’t hear about it or see it, but Endem made it well known on more then 1 occasion of his respect and admiration of my music and myself as a person. I don’t mind the Grandad label lol.

What is the latest update on Chat Trust’s survival?

Latest is the same as last time, we are slowly plodding on. We got a gig at O2 Academy with Reali-T on Sept 28th “Tickets on sale now” “Cheap plug” and we are fully expected to run as normal the rest of September and hoping that October is no different.

You’ve been teasing one last release ‘Parting Gift’, what can you tell us about it?

Well its by far the most creative I’ve been. Tried things I’ve never even thought of before like singing for one lol. Also the style of beats has changed up a bit. Used to always work with Simply Sound “I’m Mint, Running The Yard, Get Ya Lugs Round This”. But went in a different direction even a few grime tunes on there.

What can we expect from your set?

My set will be mostly new stuff from ‘Parting Gift’ as well as ‘Filthy’ for Endem and of course ‘Cheeky Bastard’ as to be in there.