For the last few years since I started TheRootMusic in December 2012, I’ve written summaries of the past 12 months, detailing accomplishments and setting goals for the future. This year I missed the “anniversary” date since I first published my first article on the blogsite, and honestly, didn’t think I’d ever write it at all, never mind over a week late. In many ways 2015 proved to be one of the best years of my life. I achieved things I always hoped to, but was never sure I would. I contributed to the MOBO Awards website and official magazine. I was paid a pretty substantial sum for a piece on Pigeons&Planes. I branched off beyond writing and became manager of The Great & The Magnificent, producer of a Hip Hop radio show and tried my hand at PR work. Yet, it wasn’t enough. I couldn’t keep the momentum up. I’ve hit wall, after wall, after wall and on the verge of giving it all up. I love writing, critiquing music and debating with fellow fans but sometimes the motivation dries up, and even when I turn the laptop on, open word and type out a working title; I’ll soon tire.

For all the good that’s happened in my career so far, there are personal struggles that continue to get in the way. I’m constantly reminded of the Professor Green lyrics “Taking care of my career but I’m neglecting myself”, and that’s essentially what I’ve done for the past 3 years. I convinced myself that “if I get this music ting shit popping it’ll solve everything”, but its looking less and less likely of becoming a reality, and if by some chance it does, it’s still a long way off. 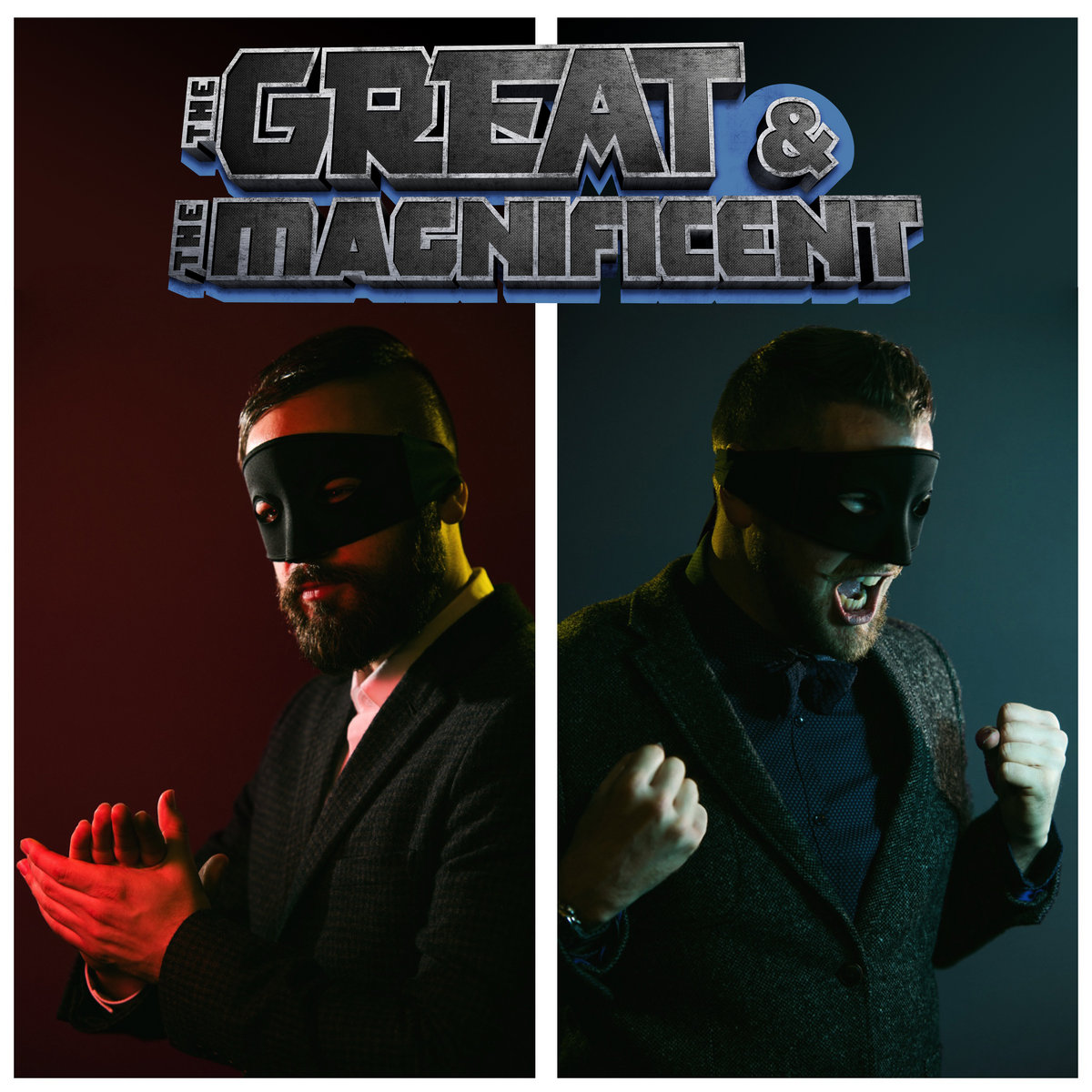 It is important to remind myself that I have achieved a lot this year though, and I’m mostly proud of the new opportunities I’ve been afforded. Working with The Great & The Magnificent has been…interesting. Baron Von Alias (The Great) and (The Magnificent) MistaBreeze are without doubt two of the best performers I’ve seen. Their energy is infectious and humour hypnotic, even if it is a little inappropriate at the best of times. The music they make is always exciting, and I’m not just saying that because I manage them. I manage them because I genuinely believe in them. It’s been a somewhat slow first year since I started working with them in February, but I’m confident that in the months to come they’ll prove why I have so much faith in them.

Elsewhere, I started working for Spark FM. A community radio show based in the University of Sunderland, where I study. Initially I contacted Young Sceptic who is lead presenter of the show, alongside co-presenters Jack and Luke, to work as a middle man between the show and local artists to get more of the regional MC’s on the show for interviews and freestyles. Having achieved that with a run of rappers from Newcastle, Sunderland, Middlesbrough and surrounding areas, coming in, my role on the show has grown and I’ve now become producer and social media manager for the show – in addition to recruiting artists to get involved in the show.
So for all the issues I’ve had, particularly with the infrequent posting, for which I can only apologise to both employers and readers, its actually been a pretty good year for me. Next year, I’m hoping to iron out the inconsistencies and work on being able to writing quality articles in quantity all year round, rather than powering through think-pieces for a couple months then taking a few months off. I’m also hoping to push The Great & The Magnificent to higher heights, with regular radio play, blog posts and bigger and better live shows. As for the Young Sceptic Hip Hop Show, as a producer I’m just hoping to continue to push the local scene in the North East aswell as attracting the bigger, more well-known rap stars too.
Hopefully, this time next year, I’ll be writing this year-end summary on time for the 12/12 after a year of consistent, frequent posting. Either way, I’d like to thank everybody who is reading this, and has supported me so far. I hope you all have a great Christmas and make the most of 2016.